MONTREAL, QUEBEC, December 17, 2020 – Dundee Sustainable Technologies Inc. (“DST” or the “Corporation”) (CSE: DST) is pleased to announce that it has entered into a Technology Transfer Licensing Agreement (the “Agreement”) with Newmont Corporation (NYSE: NEM, TSX: NGT) (“Newmont”) for the utilization of DST’s cyanide free gold extraction, known as the CLEVR Process™ (“CLEVR” or the “Technology”).

“We are very pleased to announce this agreement with Newmont which is the culmination of much work and dialogue between our companies. Our collaboration with a global gold producer is the result of years of continuous efforts in developing an innovative and technically sound process for the industry,” said David Lemieux, President and CEO.

“Today’s announcement is further validation of DST’s CLEVR Process as one of the leading cyanide free alternatives for the gold industry, and it represents an important milestone in the early stage adoption and understanding of our technology by a world leading gold company,” added Mr. Lemieux.

DST has been in ongoing discussions and technology review with Newmont regarding its CLEVR gold extraction process to evaluate and quantify its applicability on projects selected by Newmont. Following a successful test work program in Q1-2020, Newmont expressed its interest towards the execution of a Technology Transfer Licensing Agreement allowing Newmont to conduct laboratory CLEVR leaching tests in its technical facilities in Englewood, Colorado.

As part of the Agreement, DST and Newmont, agreed to:

The objective of the Agreement is to facilitate the adoption, understanding and application of CLEVR on various gold projects being, or to be, developed by Newmont. The Agreement has been executed on November 25, 2020.

Newmont is the world’s leading gold company and a producer of copper, silver, zinc and lead. The Company’s world-class portfolio of assets, prospects and talent is anchored in favorable mining jurisdictions in North America, South America, Australia and Africa. Newmont is the only gold producer listed in the S&P 500 Index and is widely recognized for its principled environmental, social and governance practices. The Company is an industry leader in value creation, supported by robust safety standards, superior execution and technical expertise. Newmont was founded in 1921 and has been publicly traded since 1925. 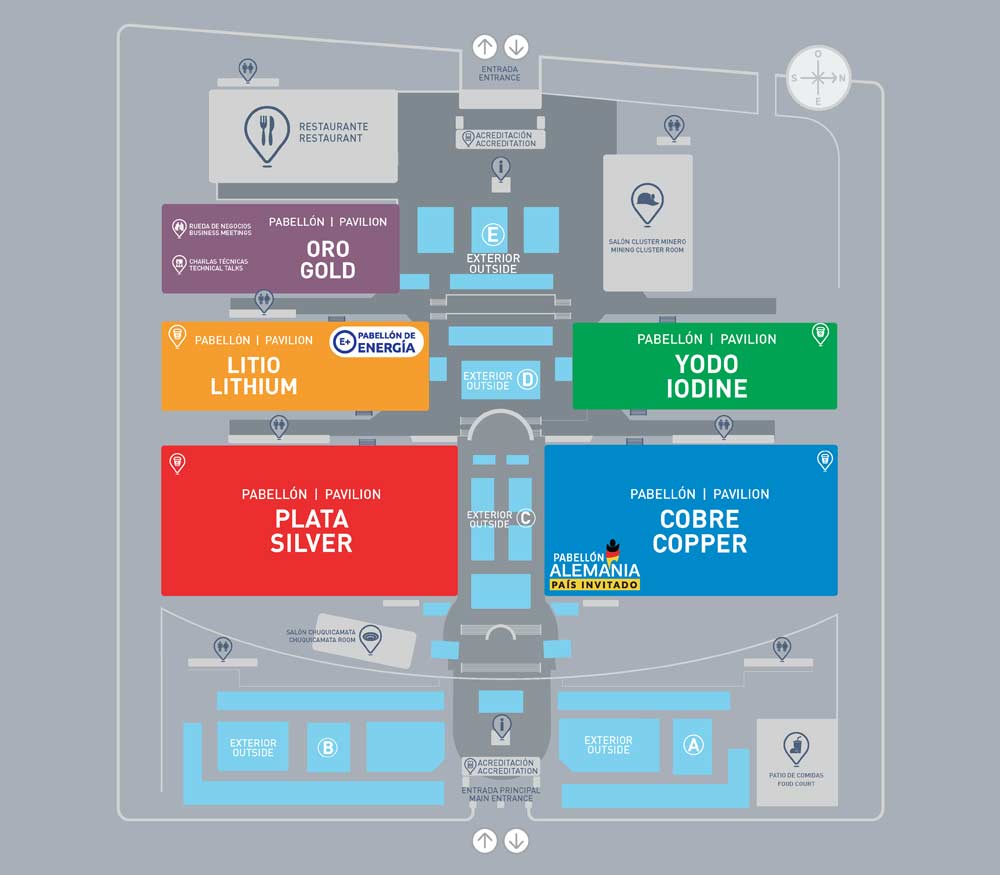 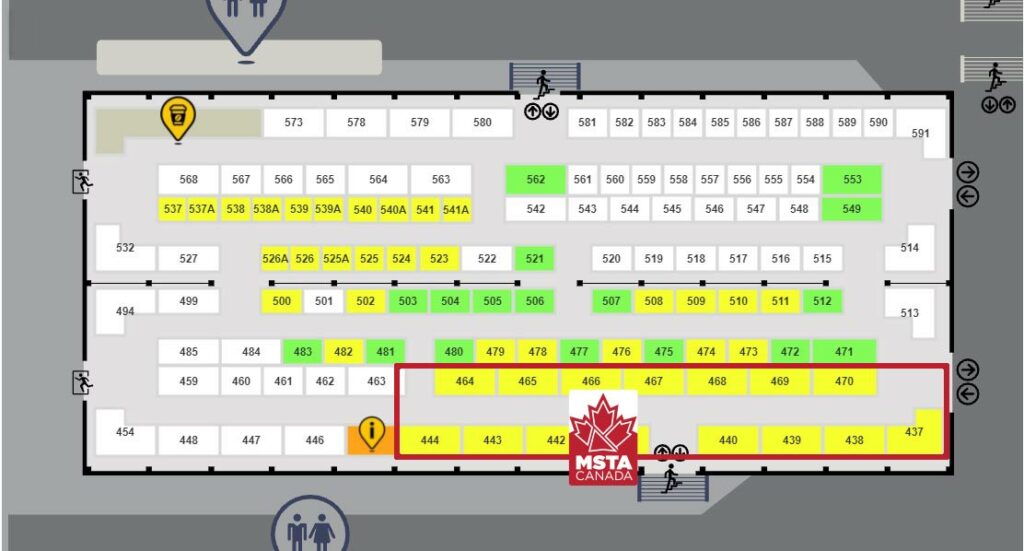